While getting ready for Windows 7, I’ve been backing up my stuff and going through folders deleting things I don’t need to transfer. I found some more Magic Motivational posters lost in my folders. They were going to be a follow up to the original post but they got lost in another back up and, well, kids that’s why you label everything.

So, unlike the last thing Magic related that was created but “lost“, this one was exactly like that. I asked my Twitter followers if they wanted to see them. Several of them said yes. So they’re going up. What can I say, I’m a people pleaser.

After the long post last time and the posting date for tomorrow’s post, I wanted to do a simple post. While it’s not a complete cycle of posters (where’s modular mechanics?), as long as people like this you’ll get “Magic Motivators 3: Revenge of the Motivators” sometime later to finish it out. 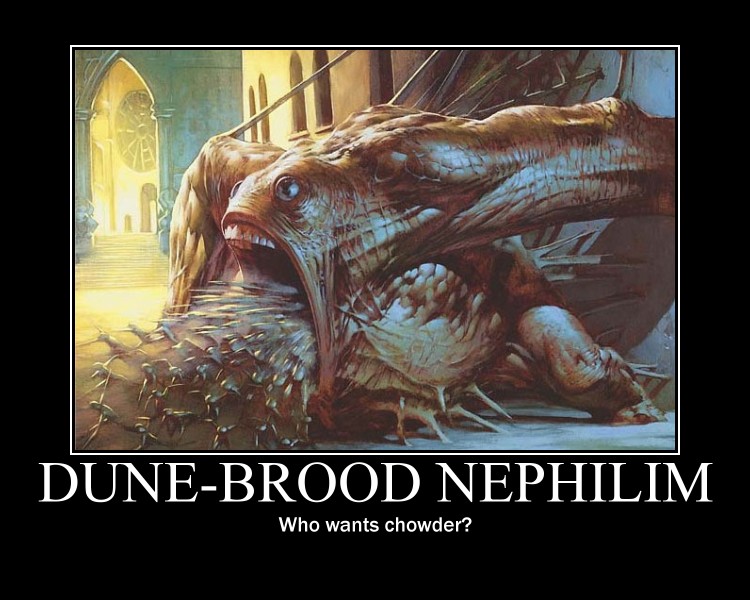 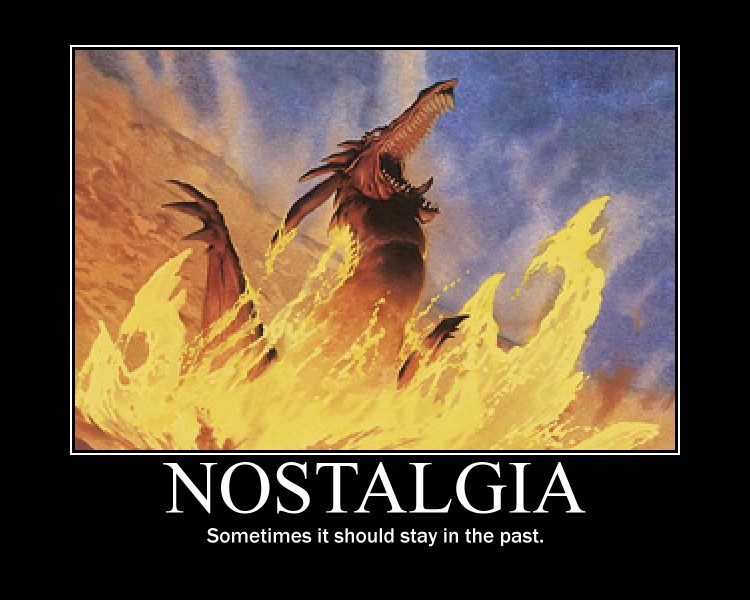 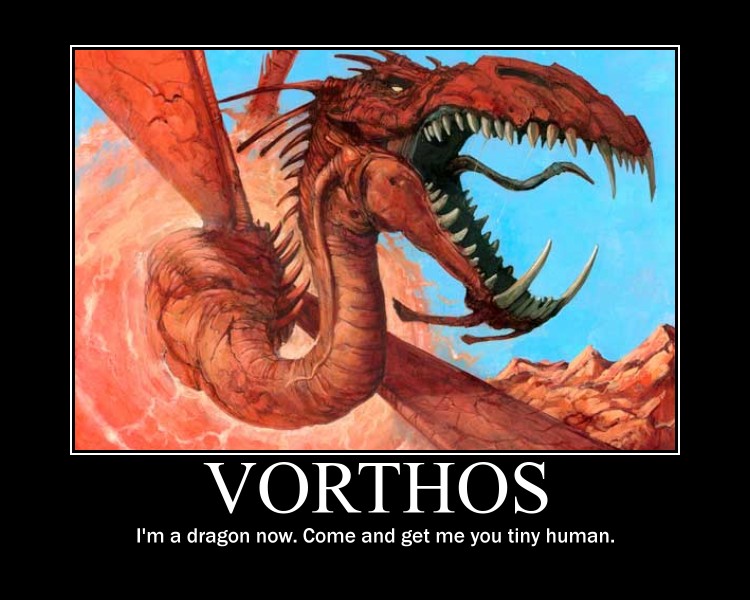 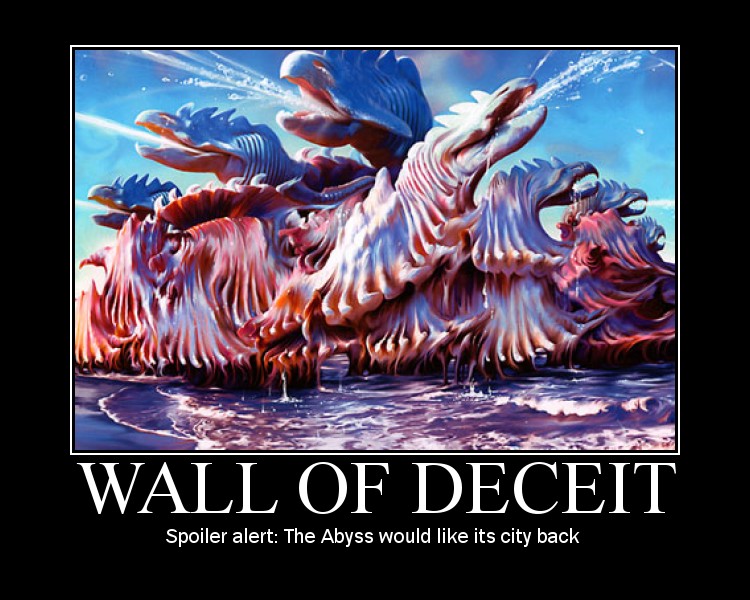