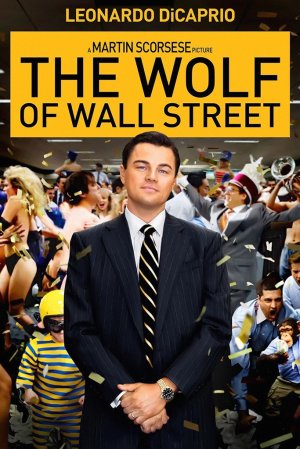 The Wolf of Wall Street is a three hour Martin Scorsese devoted to excess. Of course being a three hour Scorsese movie doesn’t mean anything, but the story just goes on and on. Does it work? Sure. Is it his best work? It’s better than Shutter Island and possibly his best movie with DiCaprio.

Scorsese’s movies include famous scenes that transcend pop culture and enter into our collective lexicon. There’s the “You talkin’ to me” from Taxi Driver, “How am I funny?” From Goodfellas, and the Jordan Belfort yelling scene from The Wolf of Wall Street. Which yelling scene? I mean he yells a lot in this movie.

While it would be fun to grab a scene with Jonah Hill, it’s the scene before the climax that gets the nod here. The feds are starting to close in on Jordan Belfort (Teferi) so he decides take the deal that the FBI is offering instead of being prosecuted. Sounds similar to what the DCI might do with Teferi’s legality in Standard. Teferi address the Standard Pool one last time before he heads off into the sunset.

TEFERI, TIME RAVELER enters the packed room to APPLAUSE. Everyone know what’s going on today: Teferi is announcing his retirement before the DCI outright bans him. It’s a “forced” retirement but it will be better then what the governing body will do to him. He gives HYDRO KRASIS a warm embrace then shares a moment with NARSET, PARTER OF VEILS before going on stage. He’s clearly emotional. TEFERI calms the applause down then takes a second to gather his thoughts.

TEFERI
You know, a year ago when I entered into Standard with Narest, Parter of Veils I knew the day would eventually come where I’d have to be moving on.
(Deep Breath)
It’s truly with a heavy heart that I’m here to say that… that day is finally here. END_OF_DOCUMENT_TOKEN_TO_BE_REPLACED

We can’t be consumed by our petty differences anymore.

We will be united in our common interests.

War of the Spark is an interesting set. But did you know that there are connections to other sets and Planes within this pile of cards? Here’s a non-complete look at the references to other Planes and sets of Magic found within War of the Spark. 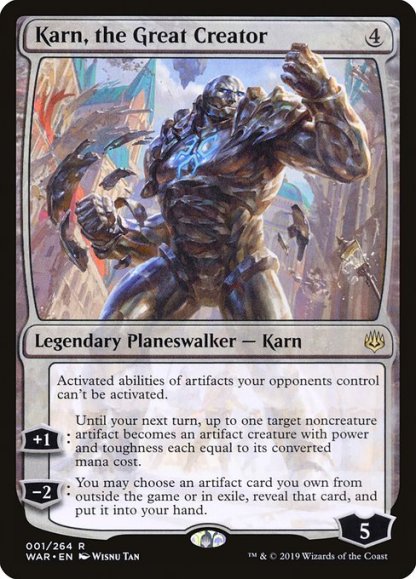 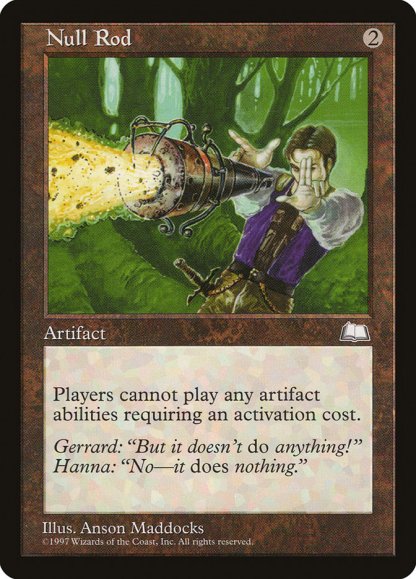 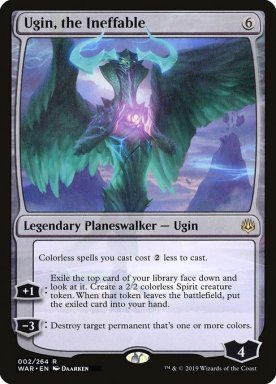 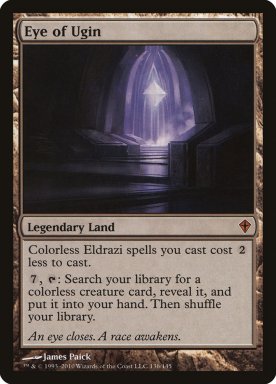 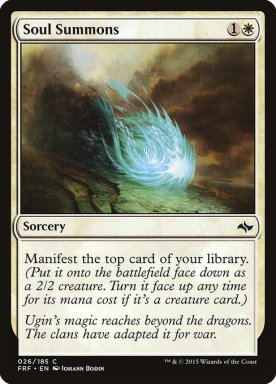 While the colorless spells don’t have to be Eldrazi with the new Ugin, it is close enough to the Worldwake card especially since it’s his eye. But his +1 ability is pretty much Manifest, but you still get the card if it creature dies. Makes sense since Ugin first had his card in Fate Reforged. END_OF_DOCUMENT_TOKEN_TO_BE_REPLACED